Visit us at 2201 North Green River Road or any of our other locations to open an account and enter our giveaway!

*Offer is available to New Deposit Customers only, which is defined as a primary account holder who has not had a deposit account with Peoples Trust and Savings Bank within the past 24 months. To receive $200 Bonus the account holder must within the first 30 days of account opening complete the following requirements: enroll in e-statements, receive direct deposits totaling $500.00 or greater, complete five (5) debit card (POS) transactions, AND complete one (1) ACH debit such as using your checking account to set up a preauthorized debit for a monthly bill such as utility payments, cell phone bill, streaming service, etc. Bonus will be deposited within 60 days of account opening so long as requirements are met. Offer is available between May 1, 2021 and November 1, 2021 and subject to change without notice. Gold Checking account earns .05% Annual Percentage Yield (APY). APY is effective as of 5/1/2021 and subject to change. No minimum opening deposit. No minimum balance requirements. No monthly service charge if enrolled in E-Statements, if customer prefers paper statements a $3.00 monthly charge will be applied. Overdraft fees incurred by account holder apply. Fees may reduce earnings. Overdraft fees incurred by account holder still apply. Fee of $50 if account is closed within 90 days of opening. ⚬Third-party data charges may apply.  **No purchase necessary to enter or win. Please visit any Peoples Trust and Savings Bank branch during regular business hours from May 1, 2021 through Nov 1, 2021 to enter. 2201 N Green River Rd, Evansville, IN; 132 S Third St Boonville, IN; 7199 Parker Dr Newburgh, IN; 705 State Street Newburgh, IN. Image

Peoples Bank is proud to announce the Grand Opening of our newest branch at
2201 North Green River Road in Evansville.

After serving Warrick County for over 125 years, we’re excited to enter Evansville and Vanderburgh County! Our new building will feature modern design and technology while we maintain our friendly, hometown approach to banking. Our full-service branch will open for business on Monday, May 3, 2021 at 9:00 a.m. Stop in to open a new checking account, apply for a mortgage, open a business account, or any of our other services. 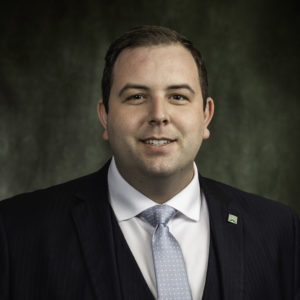 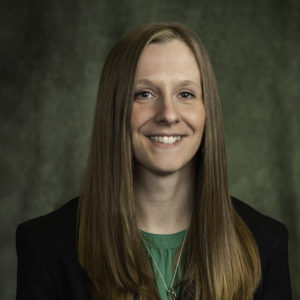 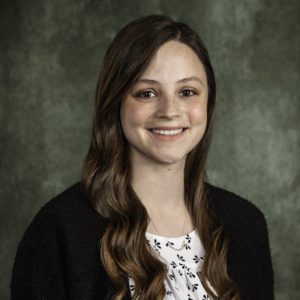 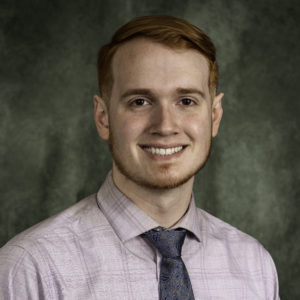 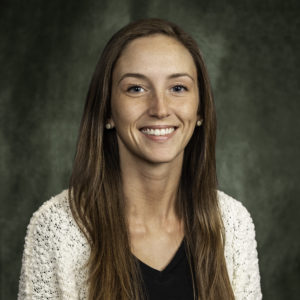 Thank you for your interest in our mortgage options. This promotion has ended, but you can still apply for our Main Street Mortgage! Call us now for options at 812-842-BANK ! 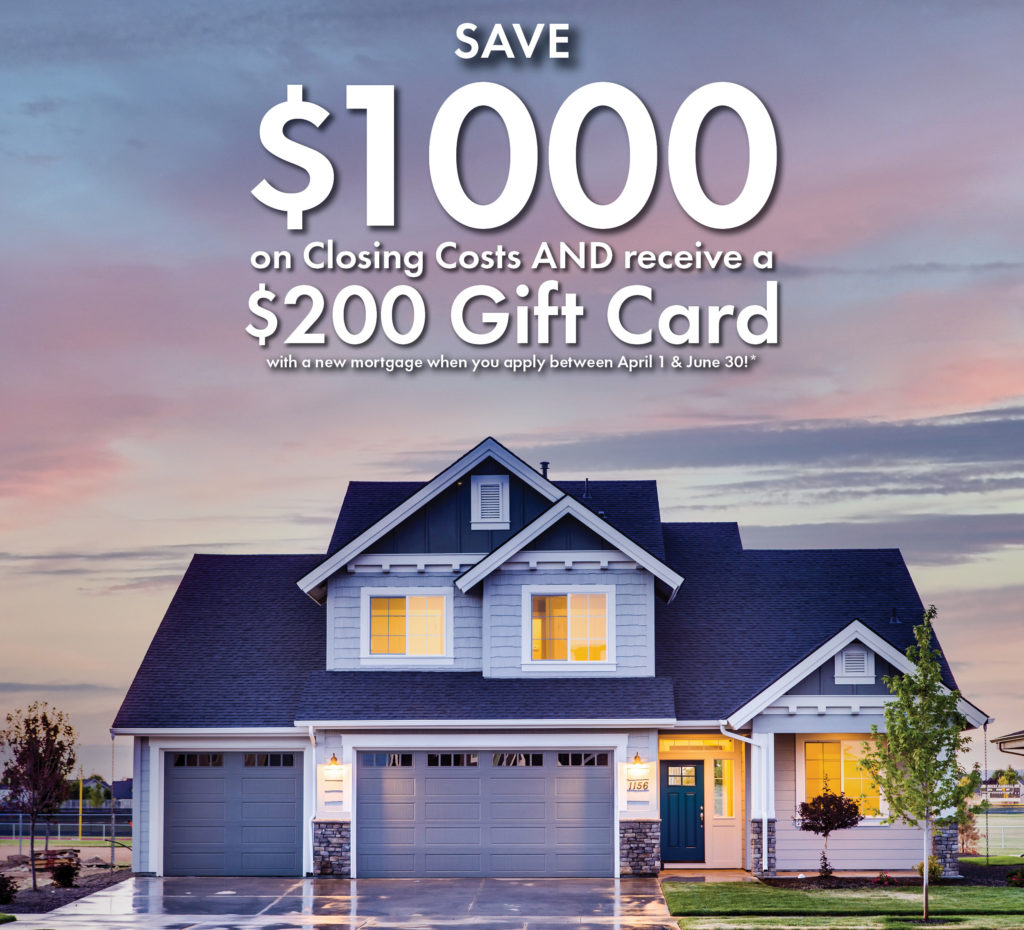 To celebrate our new branch opening in Evansville, we’re passing this deal on to you!

*Promotion available when purchasing an existing home or refinancing from another lender. Loan must be secured by a borrower’s primary residence. Offer is subject to credit approval. Loan to value must be less than 90%. Homeowners insurance is required. Completed application, including property address, must be received between April 1, 2021 and June 30, 2021. Loan must originate to receive $200 Visa gift card. Offer is subject to change at any time without notice. Peoples Trust and Savings Bank NMLS #229852 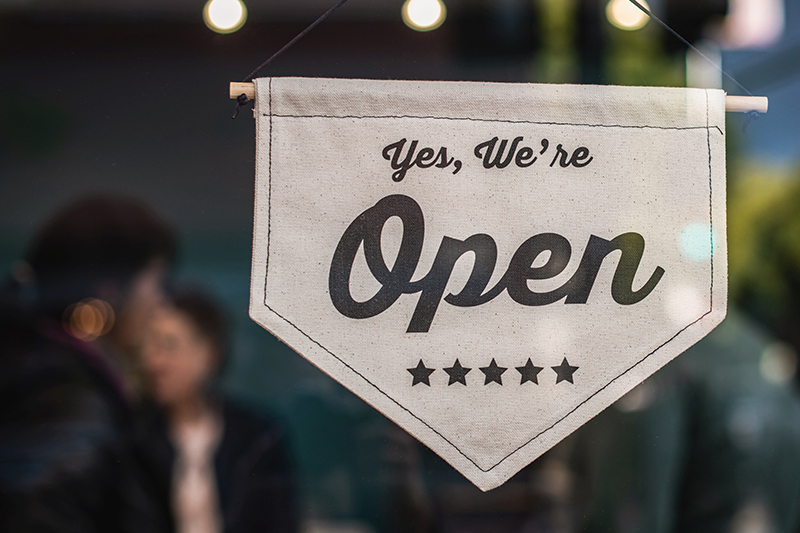 The 2020 CARES Act and the Paycheck Protection Program and Health Care Enhancement Act introduced the Paycheck Protection Program to provide American small business with 100% federally guaranteed loans. Billions of dollars assisted small businesses with funding to keep their doors open and their employees on payroll through these forgivable loans.

Peoples Bank was able to help many customers in the Warrick and Vanderburgh County area apply for and receive these loans. As a new stimulus package arrives in 2021, we are able to continue assisting businesses to apply for the second round of PPP loans.

The second round of PPP loans is available to new PPP borrowers AND borrowers who received a first round PPP loan. Eligibility and application processes have changed but the team at Peoples is ready to help business owners determine their options. You may qualify! Let us help determine your eligibility!

Peoples Bank understands the value of small businesses in our community. As a locally owned bank, we are one of you. We have seen the struggles the local business community has faced in the last year and are here to help you and your business through 2021. The PPP process is new and constantly being updated, but we are here to help walk you through process. Local, personal, and 1-on-1 service is available through Peoples Bank.

To submit your application or answer questions on the PPP process, contact our Commercial Lending Team today at 812-942-4550 or at commercialprocessing@ptsb-in.com.

More information on the program is available from the SBA website.

We are trying to do our part in protecting our employees, our customers, and our community. We also realize that our customers still rely on our services. We want to do everything we can to continue to provide those services so that our customers can still manage their money, pay their bills, run their businesses, and go about their day to day business. So, we are still here even though it looks a little different.

If you have a transaction that would usually require a visit to the teller line then you can still see our tellers in the drive through window at each branch. You can also utilize our online banking and mobile app where you can transfer money, make mobile deposits, and manage your account.

If you need a loan officer or need to open an account, you can still schedule an appointment for anything that cannot be done over the phone. Social distancing and masks are still required, we still have our barriers on all of our desks, and everyone who enters our building (visitors and employees) gets a temperature check and answers exposure questions.

Thank you for cooperating and working with us! We appreciate your business and are here to do whatever we can to help! Our goal is to serve you as best and as safely as we can! 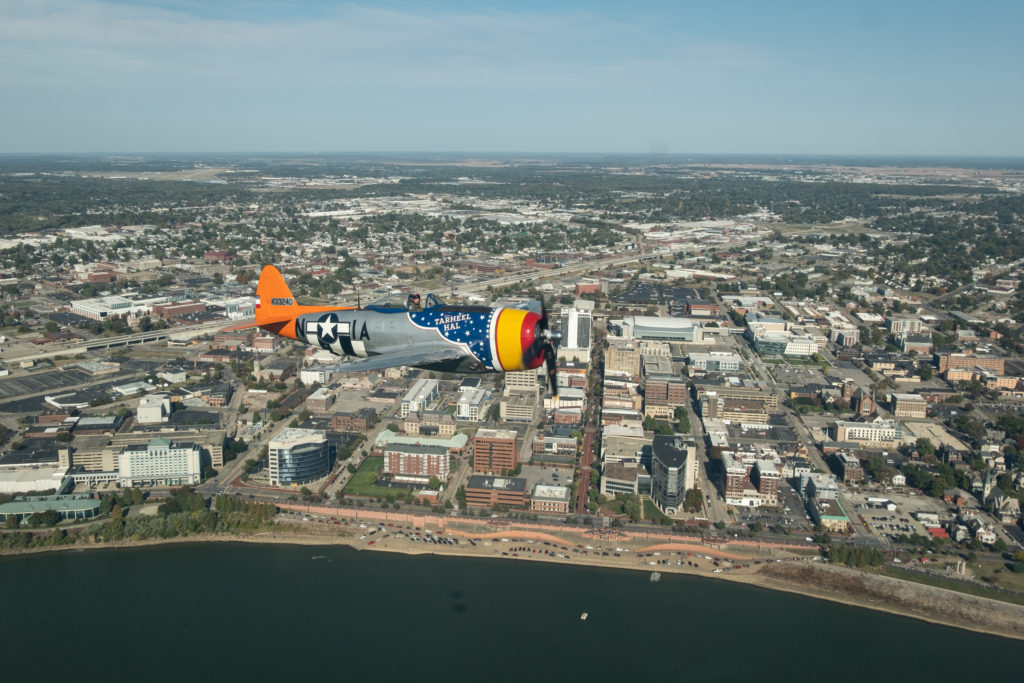 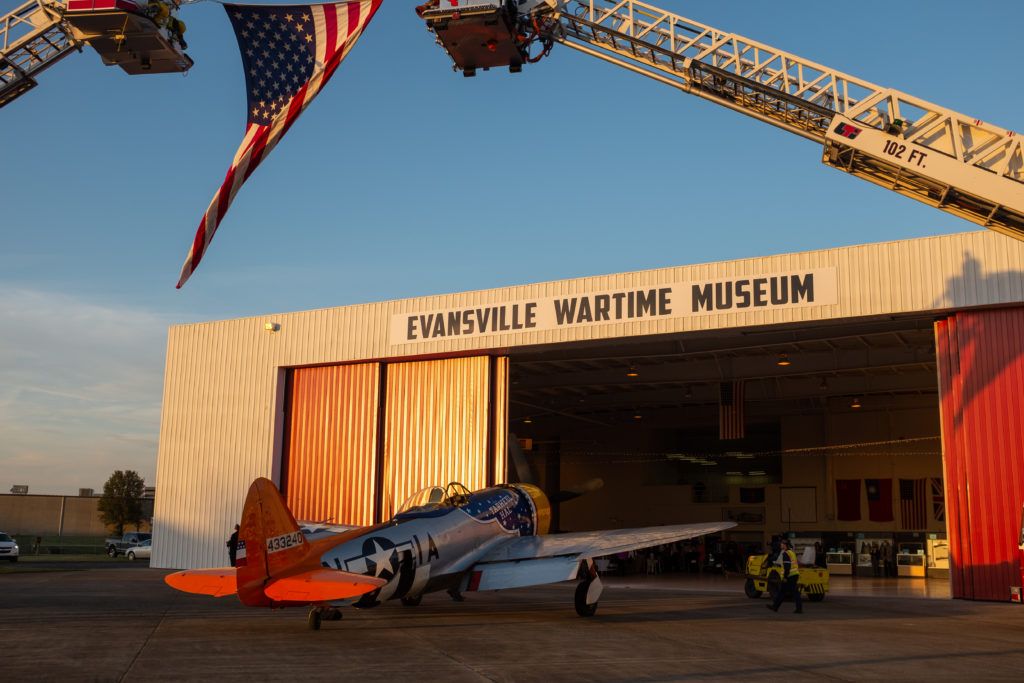 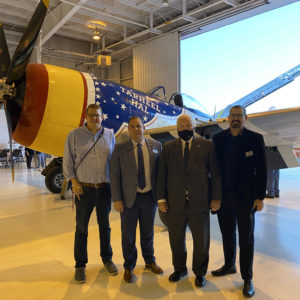 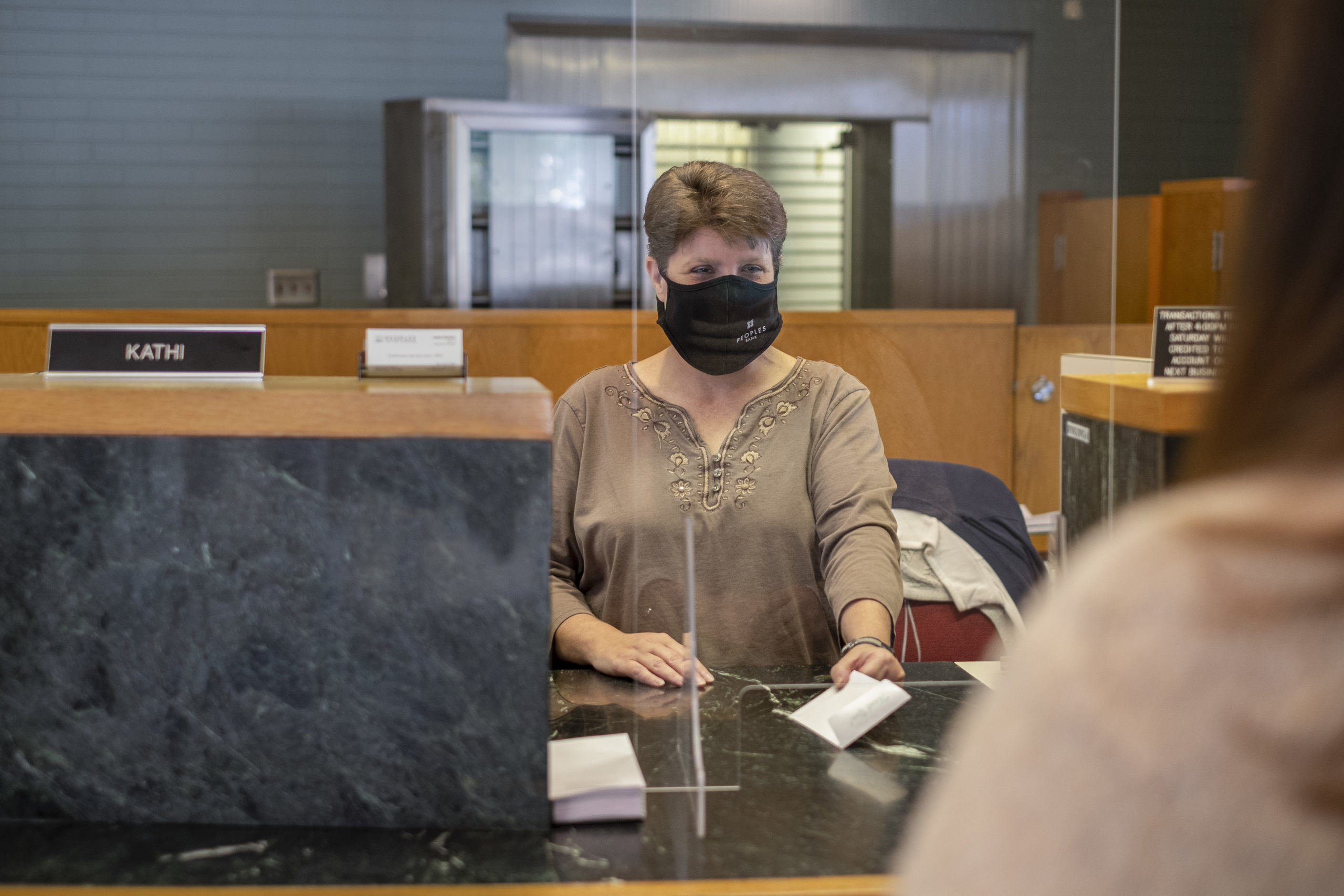 This year has brought new changes to our daily lives that we never expected. We have been through outbreak, shut down, mandates, and uncertainty with this pandemic. While medical professionals across the globe are trying to learn how to treat, manage, and stop the spread of the coronavirus the rest of the us are learning how to continue our daily lives with these new guidelines. At Peoples Bank, we’re here to help you with all your financial needs in the safest way possible. We are still offering all of our services to our customers while avoiding close contact and following health guidelines. Here’s how we’re are doing that.

All of our employees are wearing masks every day. We have also asked that our customers are wearing masks when they enter. Masks are available at the front door if needed. We have installed Plexiglass barriers between teller windows and the desks of our lenders and customer service representatives to protect our employees and our customers. We are social distancing within our offices and have floor markers in place to encourage our guests and customers to do the same. Hand sanitizer is also available at the door. If you have a need that must be addressed inside of the branch, we want to make sure that it is done safely.

There are also many options to avoid physically coming in to the branch. Our drive up windows are available any time the branch is open, so anything that you would need to do at the teller window can be done without leaving your car. Our mobile app and online banking are both available 24/7. The mobile app allows you to check your balance, transfer between accounts, deposit checks, send money to other people, find an atm, and more. Our online banking system does all of those things as well as online bill pay, order new checks, track your transactions, and keep track of your budget. They are both very powerful systems that allow you to do most of your banking from anywhere at any time. 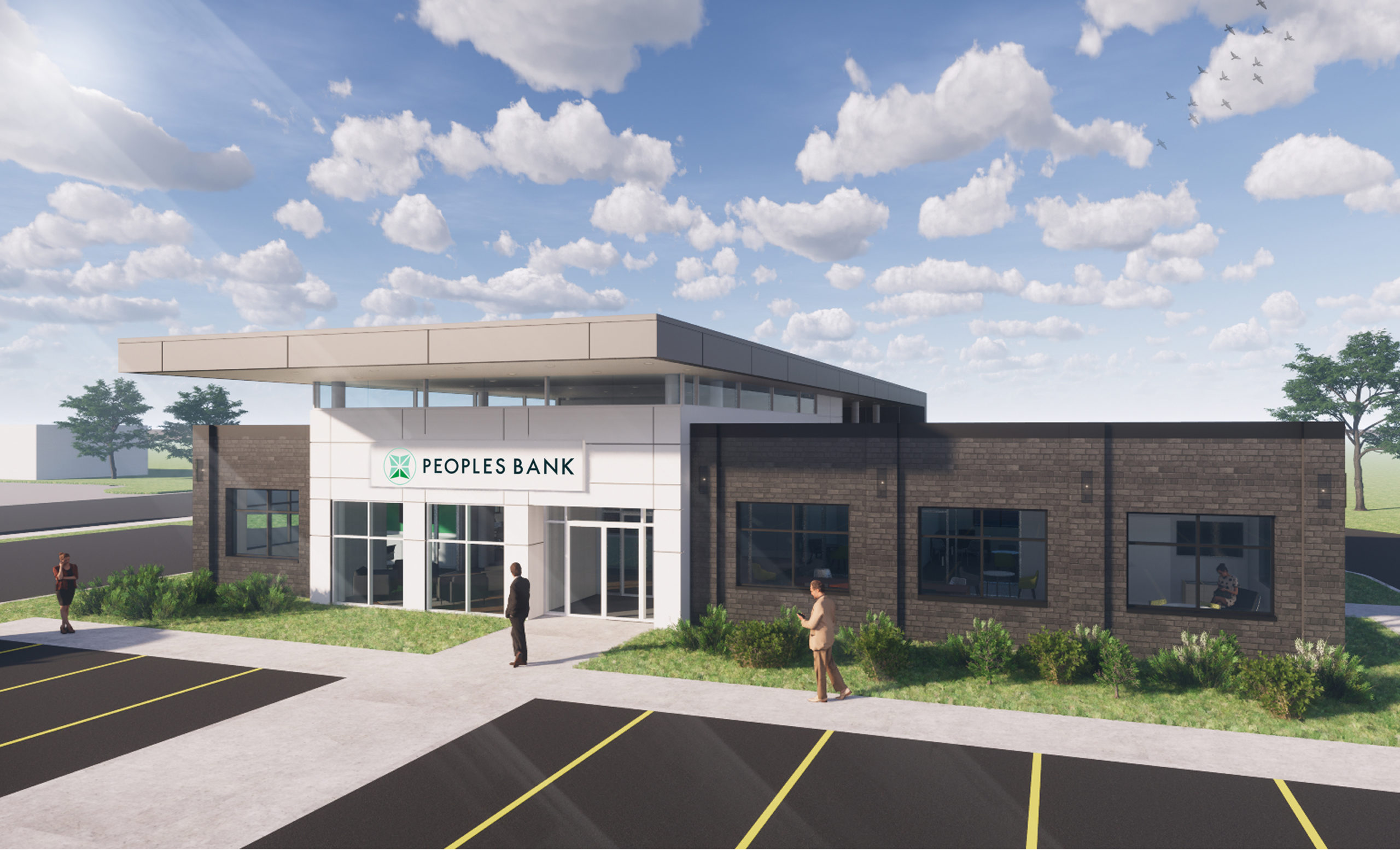 We’re excited to announce that after serving the Warrick County community for the last 125 years, we are expanding into Vanderburgh County in 2021!

Construction is underway for our new location at 2201 North Green River Road in Evansville. We’ve partnered with LA+D and Arc Construction to build a facility that brings a modern vision to our century old bank. There will be an open floor plan, modern amenities, and new technology in the Evansville branch without forgetting the personal, hometown feel of familiar faces and strong customer service that is already found in our other locations.

“This new facility will allow us to bring our friendly, hometown approach of banking to the Evansville market” said Dan Hendrickson, Director of Marketing and Business Development. “We are eager to establish this modern physical presence to more conveniently serve our Vanderburgh County customer base.”

The new location is expected to open in the Spring of 2021. For more information about our accounts or loan options, please contact Aaron Garrison, Business Development Officer for the new Evansville branch. 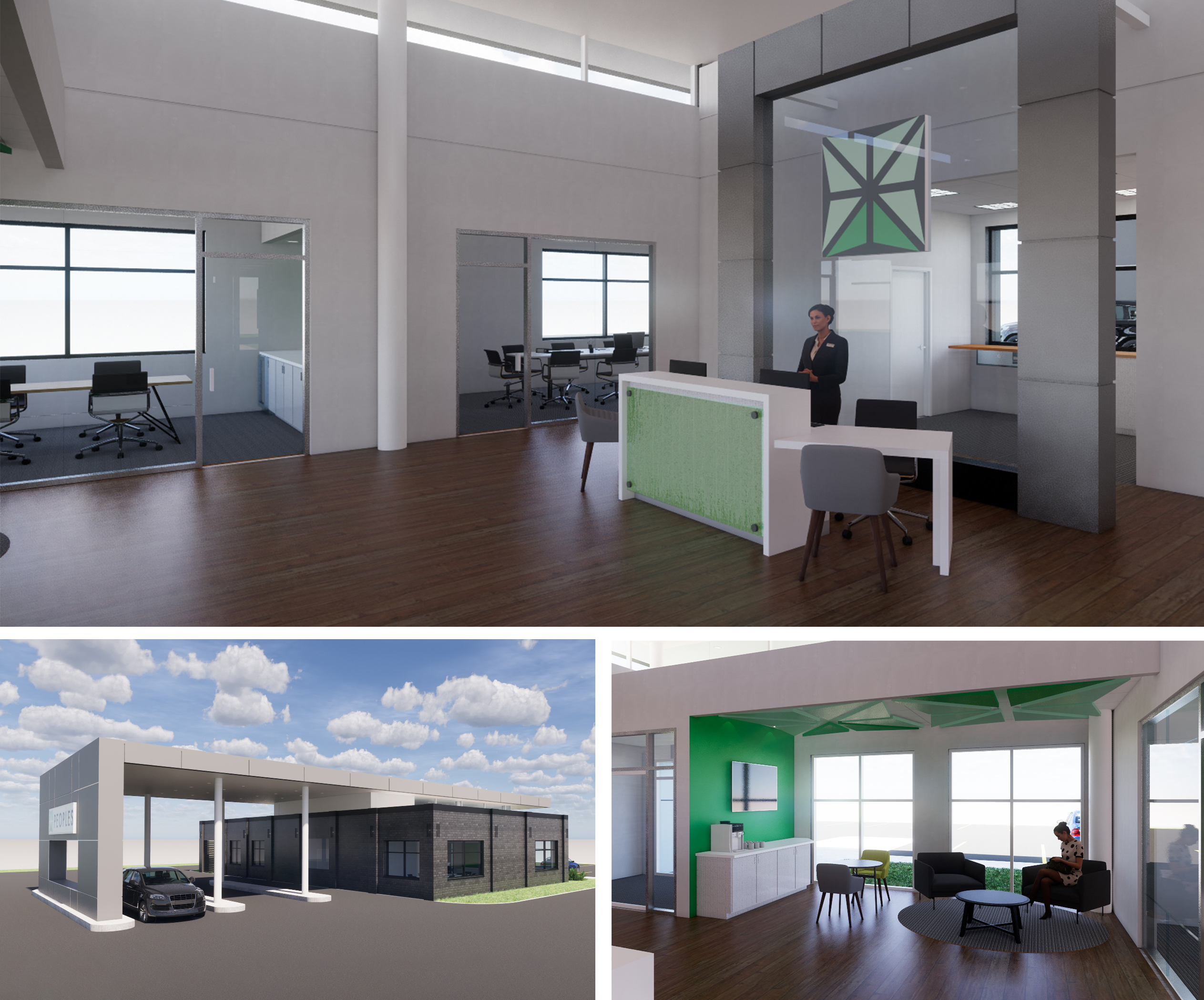