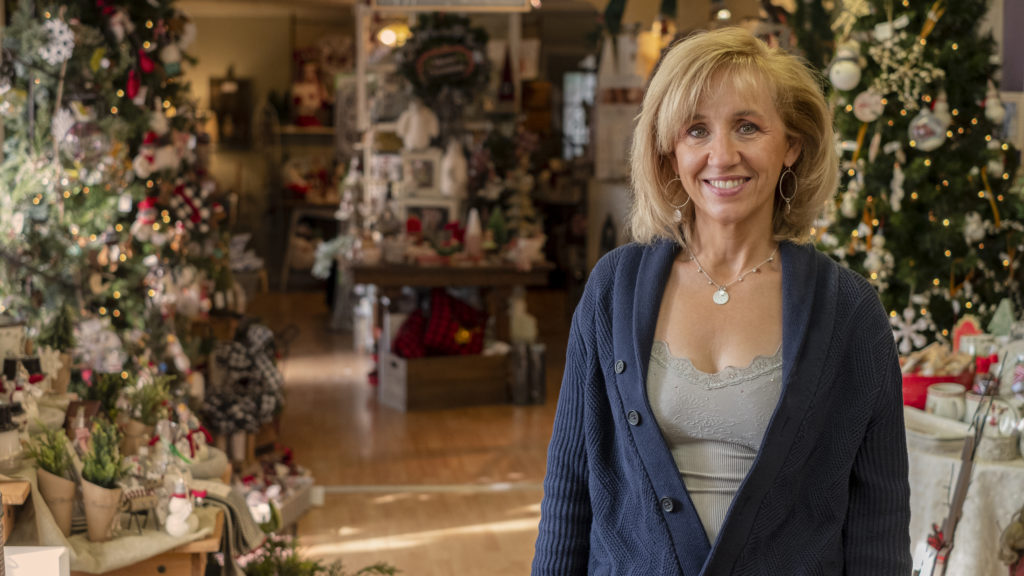 Nearly 20 years ago, Gina McCalister sat down for lunch with her mother in Downtown Newburgh. Her mother and grandmother had both owned gift shops, so when Gina told her mother she was bored in her corporate job her mother had one suggestion. Quit. Open the gift shop you’ve always wanted to open. Conveniently, there was a space for lease across the street. After lunch, Gina walked across the street to see what the rent was and was told by landlord said he had someone already interested, but if they backed out it was hers. After not hearing anything, Gina assumed that the lease was signed and it just wasn’t the right time. Then on the birthday of Gina’s grandmother, who is also the namesake of the shop, the landlord called and offered the space to Gina. Mulberry Jeans Accents opened and has remained a mainstay in Downtown Newburgh for the last 17 years. 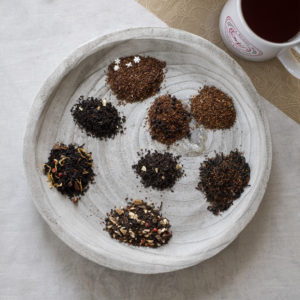 First opening as a only a gift shop, Mulberry Jeans Accents has changed over time. Gina, a tea enthusiast, admits that the scariest thing to come out of her mouth is “I have an idea.” After moving to her current location at 600 State St in Newburgh she expanded her offering and started selling tea and coffee in addition to a full array of gifts. What was originally supposed to be a spot for the guys to sit and chat while their wives shopped the store has become a much larger part of the business. The shop has several fresh ground coffee options as well as 70 loose leaf tea’s and added a sunny room to the north side of the building to host tea parties three years ago.

This year has brought new challenges to keeping the shop running. While the store was closed during the COVID shutdown, Gina hosted pop up shopping events on Facebook and increased coffee and loose leaf tea options on the website. Learning how to pack, ship, and deliver products to keep her products in the hands of customers was exhausting but has kept the shop in business. Managing the expenses of shipping has led to more deliveries being done in the area. It’s meant a lot more time in the car, but it has also given Gina an opportunity to bring a special connection as she builds relationships with her customers.

That same personal service is what Gina enjoys as a customer at Peoples Bank. “Everyone is always willing to help. Running a business is tough and having someone there you can trust, and consider a friend, is awesome!” Gina works with our team at our State Street branch and with Diane Bremer, Director of Commercial Lending.

We at Peoples Bank are proud to support our customers and local business owners. Make sure to stop by Mulberry Jeans Accents, open Monday through Saturday 10-5, or visit the website at www.mulberryjeans.com. 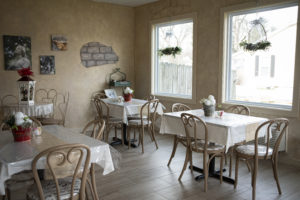